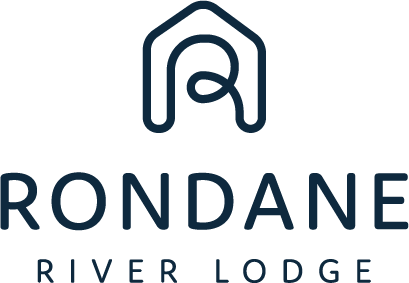 Benjamin & Karin, the new owners of Rondane River Lodge, moved from Belgium to Rondane National Park in autumn 2019 to take over the previous Rondane Gjestegård. They lived in Kapellen, close to the busy city of Antwerp and owned a travel agency specialized in the Nordic Countries. As they always dreamed about living in the mountains, they decided to start a whole new life in Norway together with their 2 daughters Liv and Mia.

During the first months they were followed by the Belgian journalist Annemie Struyf for the new television program ‘Het Hoge Noorden’ or ‘The High North’ when translated in English. The first episode was broadcasted on 29/12/20. On this webpage we gathered all the episodes in which Karin & Benjamin are followed together with some other Belgian families living in Norway. We think it’s a nice memory to share with our visitors and to watch again ourselves when the kids grow older.